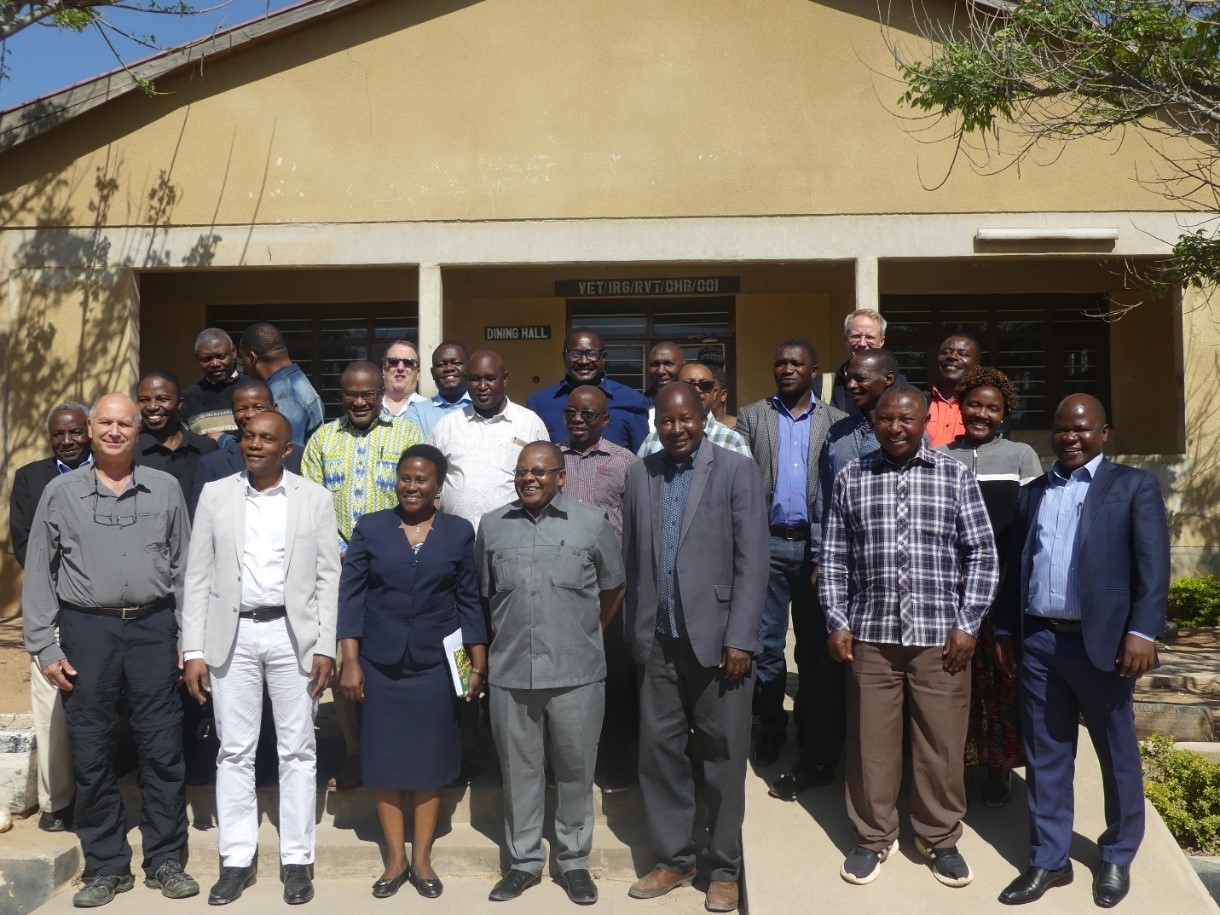 The Timber Rush project, which was housed at Sokoine University of Agriculture (SUA) from 2016 held its results sharing, which was also end of project, workshop on 13th October 2022 at the conference room of Vocational Education and Training Authority (VETA) in Iringa region. This workshop was officially opened by Dr. Akwilina Mwanri, the Acting Director of Directorate of Postgraduate, Research, Technology Transfer and Consultancy (DPRTC) of Sokoine University of Agriculture. The participants of the workshop were Timber Rush Board members, and researchers from Sokoine University of Agriculture including the Timber Rush research team, researchers from Danish Institute for International Studies (DIIS), and officials from local governments in the project areas. The local governments participants came from Njombe and Iringa regions (Wanging’ombe, Mufindi, Kilolo, Makete and Njombe districts, and Njombe Town Centre). These included District Forest Officers (DFOs) and District Executive Directors (DED). Other participants came from NGOs (Forest Development Trust (DFT), and Participatory Forest Plantation (PFP)). During this workshop, the Timber Rush project team presented its results to the participants and received comments and feedback from the participants. After all the presentations had been done, the participants (stakeholders) were organized into four groups, each of which was asigned a theme for suggesting policy recommendations and gaps in relation to the presentation that had been made earlier. Consequently, a plenary session was organised where each group presented its observations and welcomed additions from the rest of the participants. Below are some photos, which were taken during the workshop. 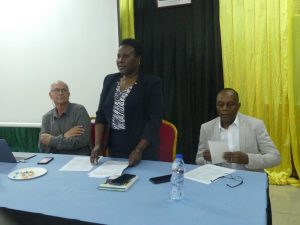 Dr. Akwilina Mwanri, the Guest of Honor, delivering her speech during the opening session of the stakeholders’ results sharing workshop at VETA Iringa on 13th October 2022